Amazon Delivers Just in Time for the Holidays

There's probably no greater retail revolution in our lifetime than Amazon’s remarkable ability to offer every product and numerous services you may need. Despite adding its Prime Day delivery and ambitious and aggressive promises, they seem to be holding their word well. But think of the increase in the number of parcels that are delivered to your doorstep every day due to the Amazon effect. Who delivers all those parcels?

In the beginning, there was only the United States Postal Service (USPS) and a few carriers. The USPS, after all, has been the legacy delivery service for parcels and packages throughout the country since 1775. But things changed as e-commerce began to grow its own legs and accelerate into the behemoth that it is today. 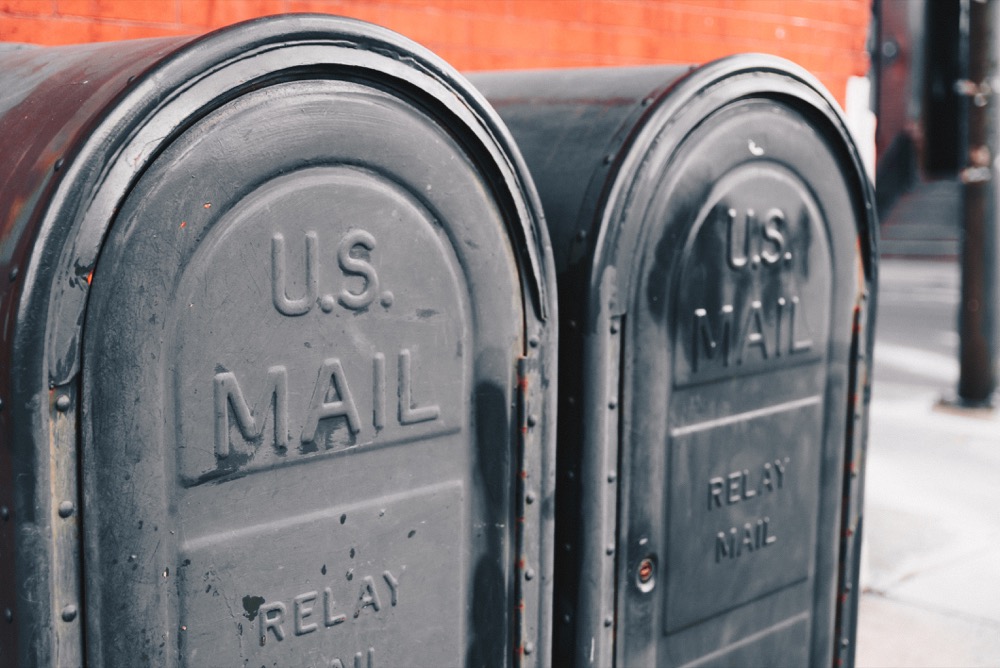 In an article reported by The New York Times last year, they described Amazon as having more than 100 warehouses and its own fleet of trucks and airplanes. The company was looking at ways to get parcels and packages to their shoppers more quickly, and it was then that they blazed a new trail by encouraging their employees to quit and become parcel deliverers. With an initial investment of just $10,000, ambitious entrepreneurs – from within or without Amazon – could open and manage a delivery service that would handle the supply chain for the last mile of Amazon deliveries. The couriers would be contracted to Amazon, and they would get access to purchase Amazon vehicles, uniforms, and more.

At the time, they advertised that an owner could earn as much as $300,000 a year by operating a fleet of up to 40 vehicles. While that may have been a tall prediction, the whole business of delivering Amazon packages has become a cottage industry for many. Not every vehicle has Amazon painted on the side, but the delivery service that puts a package on your front door is usually an entrepreneur who is delivering exclusively for Amazon.

The New Face of Delivery

What has all this meant for other deliverers and couriers? FedEx had been delivering Amazon packages but curtailed their operations with the company over some growing and escalating tensions between their long-time partners. According to The Wall Street Journal, they had decided not to renew the contract this past year, and they were ending an air shipping contract but would handle some ground deliveries. 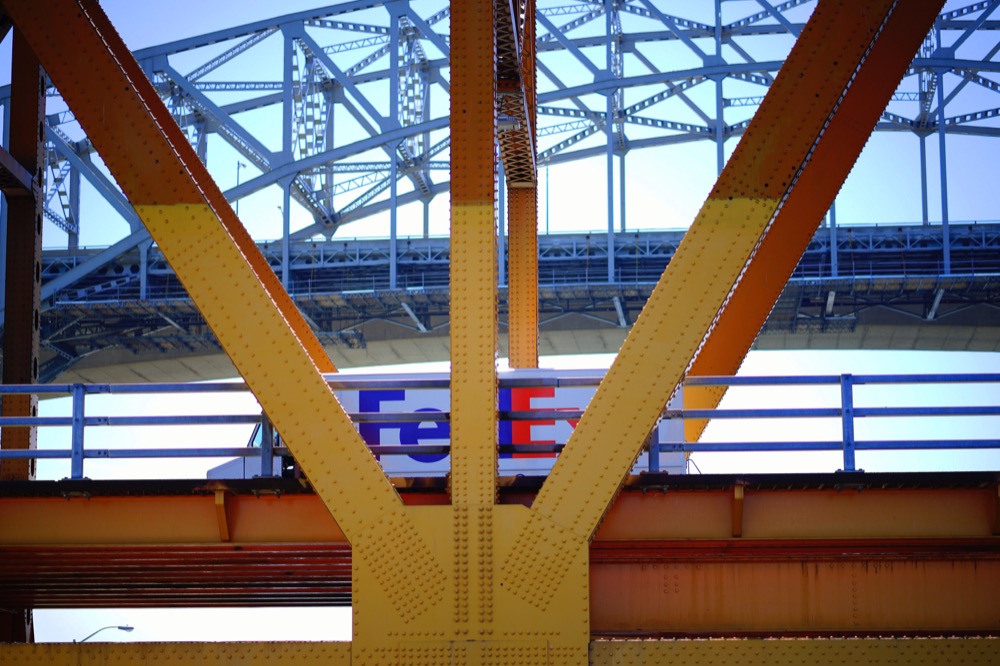 An article in multichannelmerchant.com reported that the USPS reported a drop in its parcel volume for the first time in some time due in part to customers like Amazon that shifted their business away from the postal service and accomplished parcel deliveries organically, either through their own courier networks or their own company means.

The article said that the postal service continues to face massive losses as overall mail volume has dropped and their own costs have increased. They believed that there's more pain coming as the USPS stands to deal with the equivalent of a $2.3 billion loss for the quarter in question.

In short, all this points to how we're dealing with a new industry and with the last-mile logistics, something that was never heard of in the past. While there was always a catalog market dating back to the nostalgia of Sears, Roebuck and Company, e-commerce has finally gotten its tracks and Amazon is the centerpiece. As we live our lives with Amazon, it is likely that more entrepreneurs and couriers will build an entire business on Amazon parcel deliveries. 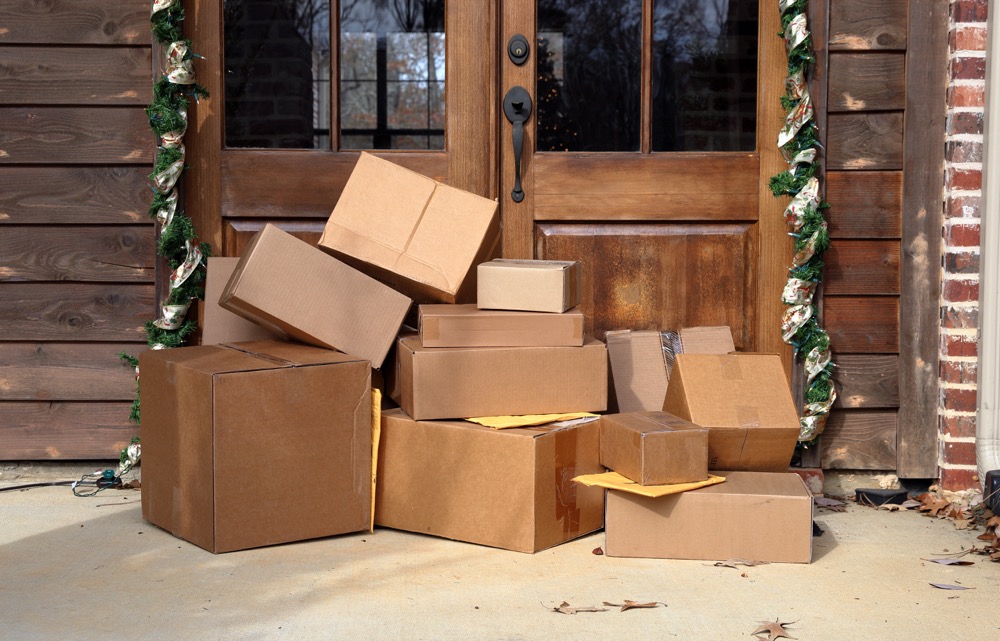 Packages arriving in time for the holidays.

Another Amazon effect: major shippers and transporters are delivering cargo in a world that is getting used to the way Amazon does it. While major supply chains rely on a network of carriers, most of those involved in strategic supply chain solutions have a good taste of what Amazon has done for small parcel deliveries and would like to see it mimicked in their own major business-to-business commerce and supply chain operations.

In the future, it remains to be seen how supply chains will evolve. In the meantime, Amazon and its remarkable catalog of goods, delivered in record time, will shape the thinking of how we consume, and how supply chains are shaped.

Topics: Supply Chain
Let’s Talk Turkey: Food Safety Along the Cold Chain at Thanksgiving Preventing Grocery Store Food Waste at Thanksgiving
Other Suggested Posts
Harnessing Automation to Mitigate the COVID-19 impact
COVID-19 has been devastating, and it appears to be far from over. As a pandemic, it’s likely one of the most adverse events of our lifetime. Around the globe, ...
Read More
Shipping Vaccines without a Cold Chain?
A challenge that has faced the immunizations market has been not only the availability of vaccines, but transporting them to middle and lower-income nations. ...
Read More
The Evolution of Sensor Technology
The Internet of Things (IoT) is moving well up the adoption curve, with many industrial firms in multiple sectors implementing and using IoT in a lot of ways. ...
Read More
4 Practical Ideas for Better Fleet Management
There are numerous factors involved in effective and efficient fleet management, including investing in the right technology and utilizing it to protect your ...
Read More
Improving Traceability in Food Chains
How do we improve traceability in food value chains? A recent report by the World Economic Forum in collaboration with McKinsey & Company outlines in great ...
Read More