The tree at Rockefeller Center in the heart of the holiday hullabaloo, smack dab in the middle of New York City, is iconic, surrounded by skaters, chocolate shops, ornamental angels lit up and in formation, and plenty of tourists who swarm the area to see the Norway Spruce that's delivered to the site about three weeks before Thanksgiving.

The Rockefeller Center tree may be iconic, but live trees are still popular. Getting them from a tree farm or other grower's site to the inside setting of your home, is an interesting and challenging journey. 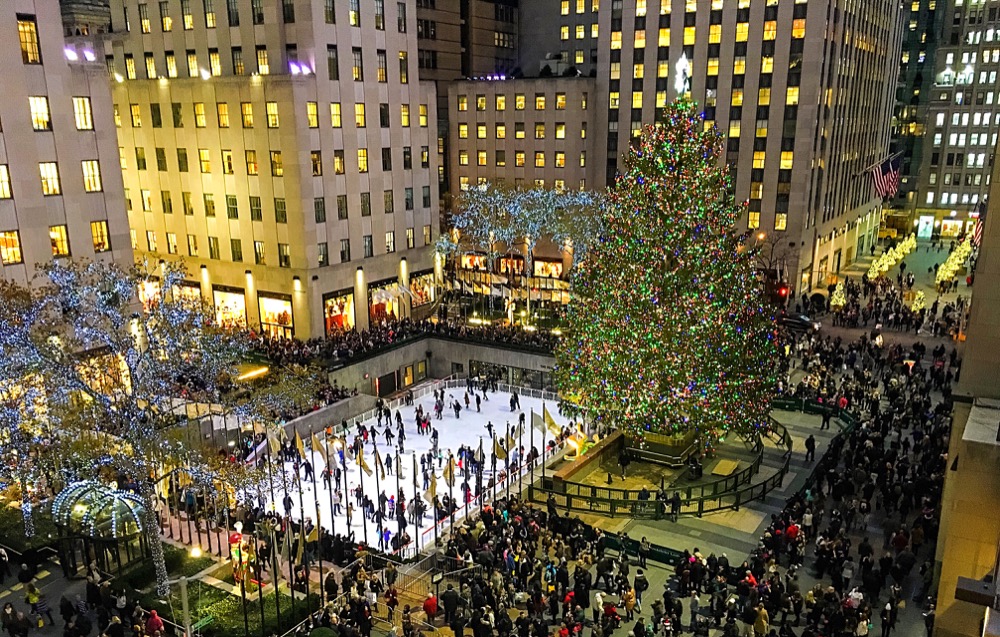 Winter celebrations at the Rockefeller Center, including a skating rink and a Christmas Tree.

In 2017, the New York Times reported on the journey of a Christmas Tree. They described the supply chain as one where the tree had been “hacked, hauled and hawked across a supply chain in flux” making its journey across some 1000 miles.

It originated in Nova Scotia, Canada on a tree farm that cuts and ships about 3,000 trees per year. Its supply chain is somewhat disorganized, beginning with chainsaw hacking and packing a variety of trees. The trees then travel on a small conveyor from a flat-bed out on Silver's Farm, a family owned and run operation that goes back nearly two hundred years. They are then transferred onto a truck for transport to New York. At the time, a load cost about $3,800 but was expected to rise in cost.

The trucking firm is a small independent one, based in Nova Scotia, that earns over $6 million in revenue simply transporting Christmas trees. They travel through some treacherous Canadian and New England weather. Despite this, they successfully make the trip. They arrive at the Greenpoint tree lot in Queens, New York, and ultimately one of the trees at least made it into the house of a family in Ridgewood, Queens, New York as outlined in the article above. The tree was up, decorated, and enjoyed, without anyone really knowing the quiet, long, cold, and the somewhat wet journey that tree made.

As stated by PLS Logistics Services, approximately 25-30 million trees are sold across the United States and placed in homes each year. According to their data, there are 15,000 specialized farms for growing Christmas trees based in every state, and most are located in the Northern States, such as Oregon, North Carolina, Michigan, Wisconsin, Washington, New York, and Virginia. 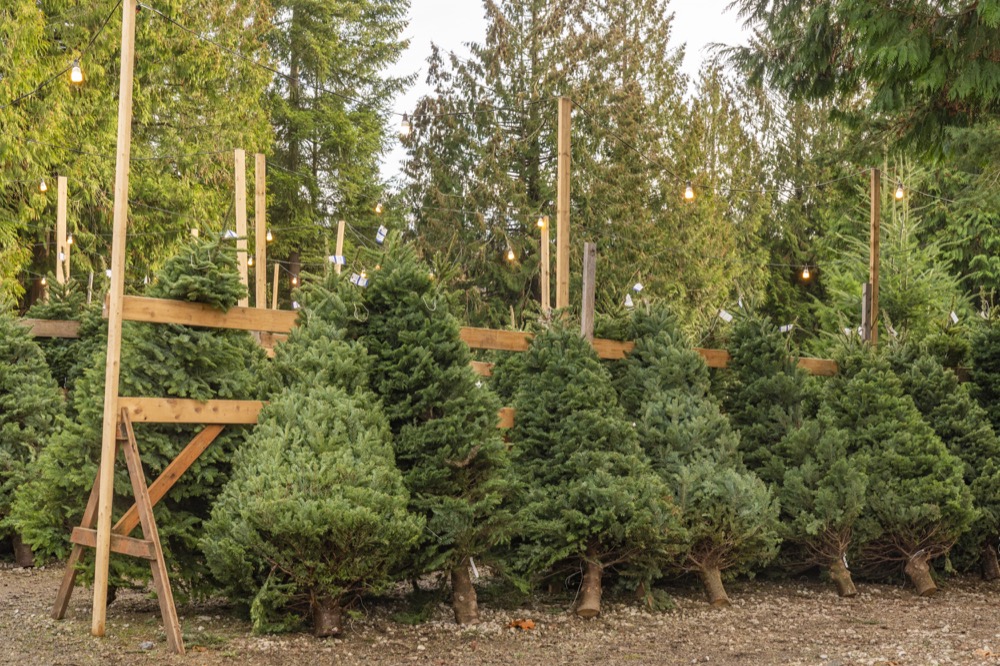 Guess who's getting into the Christmas tree market? It should come as no surprise that Amazon is entering the market. They'll sell you a live tree, to be delivered in two days, that was cut within the past 10 days. And, you'll have your choice - Fraser Fir, Douglas Fir, Black Hills Spruce and Norfolk Island Pines, ranging from 2 to 7 feet tall.

The market for Christmas trees is fairly rough and tumble, but it's more complex and streamlined than you'd think. Not only does demand need to be accurately forecasted, but the delivery cost is likely one of the highest operational costs to its final selling price.

In spite of the proliferation of fake tree technology, live trees are - alive and well - and will probably always will be. Getting such live trees from a tree farm to your living room will always require an agile supply chain that is ready to deliver the goods on time, or at least just in time for Christmas.

Topics: Supply Chain
Meeting Demand: Shipping Holiday Gifts with Newfound Velocity Food Safety in the Air
Other Suggested Posts
Is Your Fleet Food Safe?
Your fleet must be fully compliant with the FDA's Food Safety Modernization Act (FSMA) regulations in order to maintain good standing. This requires recurring ...
Read More
Supermarkets Moving Toward Zero Food Waste
Food retailers are gatekeepers to the U.S. food system. They influence what products travel from farms to shelves, and help determine consumer shopping trends. ...
Read More
The Many Faces of Geofencing
Geofencing is an emerging technology with many uses and much utility for a wealth of industries. When it comes to geofencing, some applications are interesting ...
Read More
Geofencing: The New Strategic Perimeter
Geofencing isn't exactly new, but it is an important technological concept that's being utilized not only in the transportation sector, but in many other ...
Read More