From robots and drones to virtual reality training and autonomous vehicles, new technology will change the transportation and logistics sectors forever. But it is important to note that with innovation comes development, testing, and then adoption, all of which takes significant time and resources. And time requires one very important virtue: patience.

Many technological innovations are mere hype and never come to fruition. Others become reality, but take more time than expected. All said, disruptive technologies present new opportunities to everyone in the transportation logistic sector: carriers, shippers, technology developers, and others. A business leader, however, must navigate all the obstacles in the way of innovation and separate the hype from the reality. They must model patience with the adoption and eventual implementation of innovations.

Remember Amazon's introduction of drones? Weren’t these unmanned aerial vehicles supposed to be delivering Amazon packages to our doorstep by now? This is not the case, despite Jeff Bezos’ prediction about five years ago. This doesn't mean that it still can't happen, as it probably will. 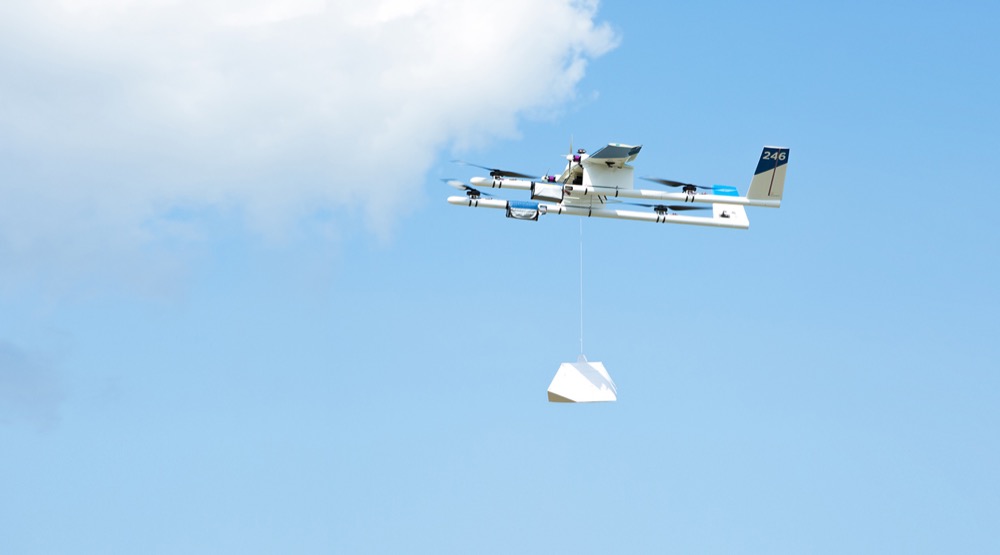 The New York Times recently explored this topic in an article. It said, "If you've been worrying that drones would be filling the skies over your head, dropping packages off day after day at your neighbor's house, leaving food on doorsteps or photographing your every move, you can relax a little. At least for now."

What about self-driving cars? Weren't we supposed to see autonomous vehicles (AV) serving the same role as over-the-road truck drivers by now? Isn't everybody supposed to own an AV where we can sit back and leave the driving to the car itself so that we can have time for more important tasks? Needless to say, this hasn't happened – yet. It takes time. Self-driving vehicles could be right around the corner, but it seems like we’ve been waiting for years.

In fact, at the 1939 World's Fair in New York, General Motors sponsored a pavilion called Futurama. Futurama allowed participants to enter a theater and sit in seats with built-in speakers where a narrator explained a utopian world in – get this – 1960. This wonder-world eliminated car crashes and congestion on highways. Sitting in this theatre, you could look down at a model city with a modernized transportation infrastructure. They predicted then that cars would be electric and autonomous in about 20 years. 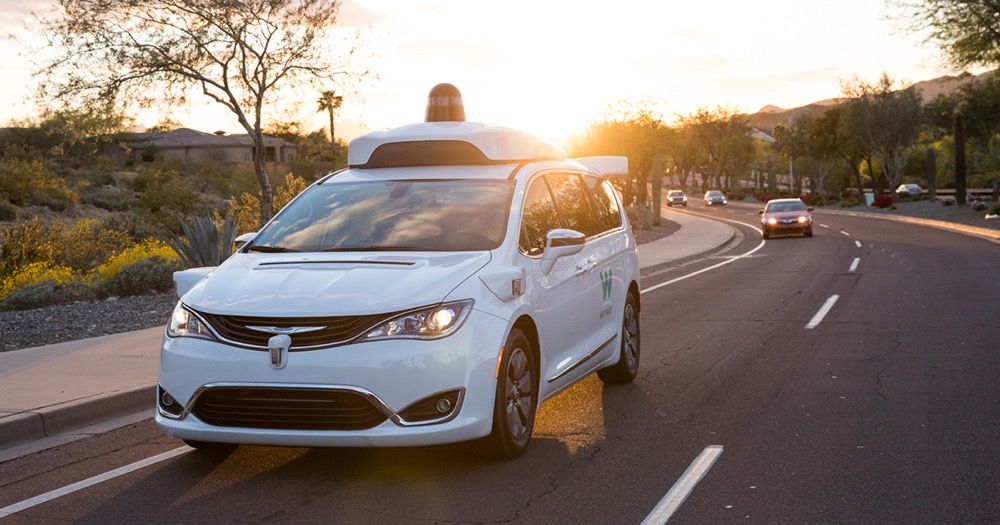 But automobile manufacturers are hard at work investing, testing, and turning the vision into reality. Until they do, dismiss the idea that autonomous vehicles are hype. They will come into being. They just need time to be perfected before they can be adopted.

Then there are the robots. which have made a tremendous impact on the supply chain to date. Although we have heard much about their capabilities, full development hasn't become a reality yet.

If you shop at Kroger supermarkets, soon you won't have to set foot in one. Robots will deliver groceries to your doorstep. Currently two Houston stores are piloting the idea; shoppers in that area will soon see goods delivered to them curbside from driverless, robotic cars.

If that's not enough, consider swarm robotics. Swarm robots work by thinking and communicating with one another in a group. They use artificial intelligence and sensing so that they don't bump into each other. For example, robots could travel around a grocery store and pick up items. The same swarm could be let loose in a busy warehouse to fill orders, buzzing about in their swarm-like fashion. 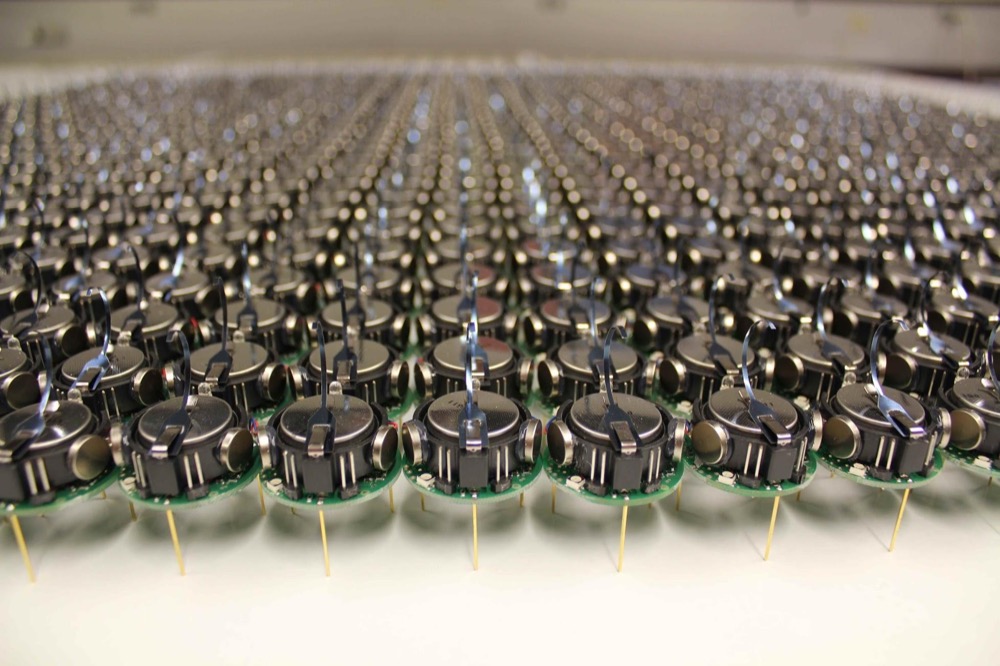 This process is being piloted in the U.K., where a company has developed a control system – similar to an air traffic control arrangement – that can deploy as many as 3,500 robot "pickers." These pickers dash around the store and can pick up 50 different items for an online grocery order in as little as three minutes.

In fact, MIT Technology Review wrote about them back in 2015. So even though you may have thought that swarm robots in grocery stores were right around the corner, they’re still being tested.

Technology is disruptive, and usually in a generally positive way. But disruptive technology and its adoption takes time. And time requires patience… sound like a recurring theme?

Embracing Innovation and Seeing Through the Hype

Recently McKinsey wrote about adoption and innovation, describing the necessity of embracing technology:

"Each of the disruptive forces we highlighted would be challenging on its own. Taken together, they can seem daunting; yet the opportunities for the economy, business, and society that these global forces generate are equally compelling and are already creating new prosperity for those quick to harness them. Embracing the trends while mitigating their negative impact on those who cannot keep up and on our environment is the new imperative of our era."

Topics: Supply Chain
The Not-So-Common Moves in Today’s Supply Chain How Proactive Organizations Solve for Weaknesses in the Food Chain
Other Suggested Posts
Harnessing Automation to Mitigate the COVID-19 impact
COVID-19 has been devastating, and it appears to be far from over. As a pandemic, it’s likely one of the most adverse events of our lifetime. Around the globe, ...
Read More
Shipping Vaccines without a Cold Chain?
A challenge that has faced the immunizations market has been not only the availability of vaccines, but transporting them to middle and lower-income nations. ...
Read More
The Evolution of Sensor Technology
The Internet of Things (IoT) is moving well up the adoption curve, with many industrial firms in multiple sectors implementing and using IoT in a lot of ways. ...
Read More
4 Practical Ideas for Better Fleet Management
There are numerous factors involved in effective and efficient fleet management, including investing in the right technology and utilizing it to protect your ...
Read More
Improving Traceability in Food Chains
How do we improve traceability in food value chains? A recent report by the World Economic Forum in collaboration with McKinsey & Company outlines in great ...
Read More